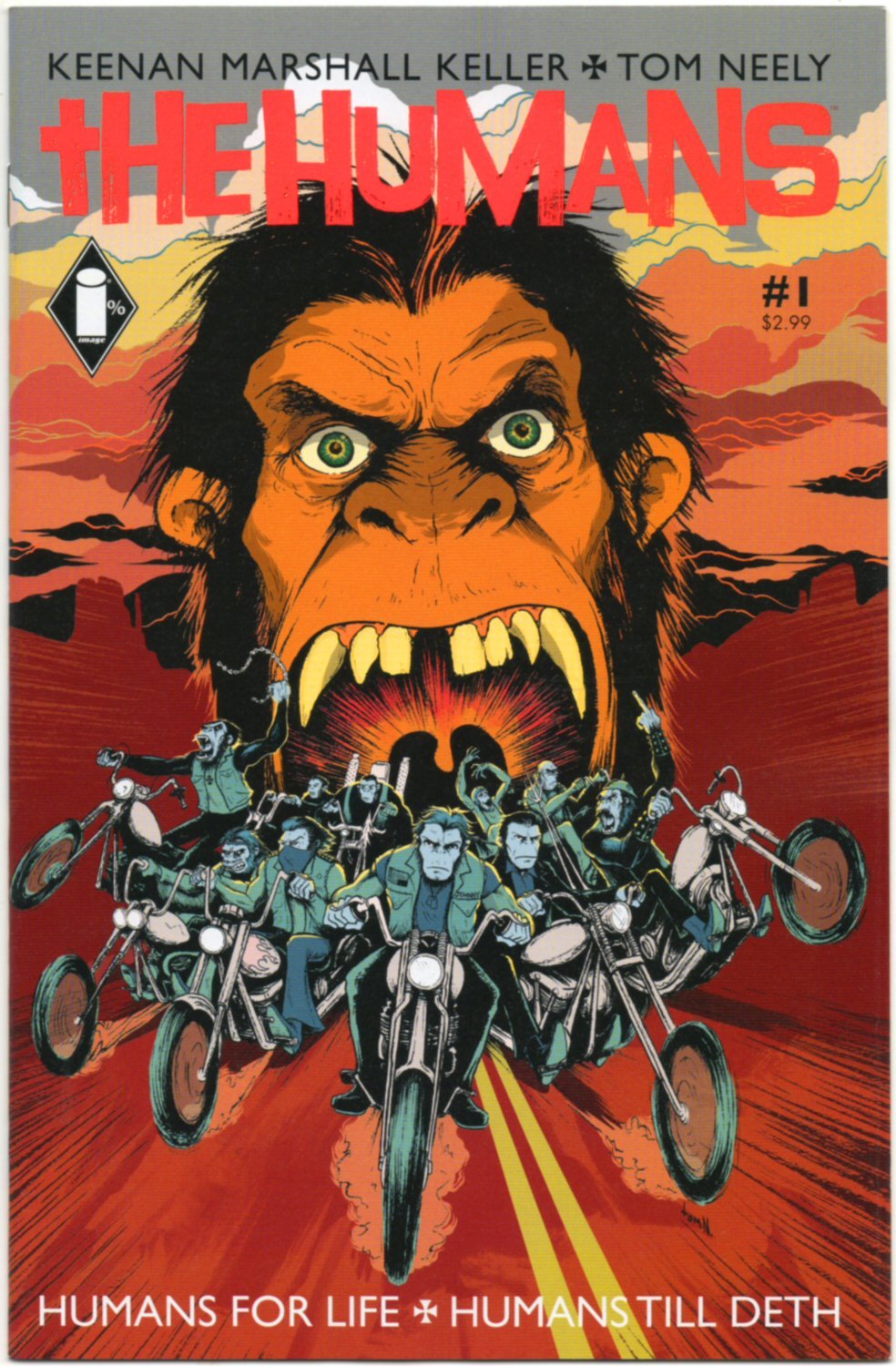 
Robert Pirsig works on a motorcycle in A copy had been left in the camp infirmary where I stayed for a couple of days, due to some intestinal ailment that aroused the protests of my cabin mates. While staying there, bored, I picked it up, and like millions of other mostly young men and women who found that book in some hostel or girlfriend's or boyfriend's apartment, I was transfixed. I had read nothing like it. I had devoured it by the time the intestinal odour problem grew less insistent, and when I returned to my cabin I asked the nurse if I could take it. She shrugged. She didn't know who left it there.


I thought, "Lucky me. I read it again, more slowly, that summer, and again every few years as a teenager. Robert M. Pirsig's ambition for the book is apparent, and powerful, even if one understands little, as I did, of the motorcycle maintenance or the philosophy. But his courage in writing about his mental illness and the psychiatric hospital stays that interrupted his philosophy PhD at the University of Chicago is indisputable. Pirsig called the book an "autobiographical novel" though he was far from the New Journalism in tone and sensibility. The book describes a motorcycle trip he made with his son Chris, from Minnesota to Northern California.

This was in the wake of his illness, and he alludes to the reverberating anxiety that that illness has left in him and his son — and his wife, who is not present — with a kind of undramatic horror that any one of us who has experienced or seen disintegration close up can grasp. He refers to the pre-electroconvulsive therapy him as Phaedrus, after Plato, and the real subject of the book is his attempt to put himself back together again.

I was too young to know, but I felt what he was getting at. The divorces were just starting to occur among the families of my friends, and the prevalence of despair was just beginning to be apparent. The ostensible subject of the book is philosophy, and Pirsig's attempt to integrate what he knew of the epistemologists — the people interested in how it is we know what we know — into his approach to his motorcycle, and his madness.

He was trying make sense of himself. Take a deep breath, and lay out what it is you can be sure about. It sucked me and five million other readers right in. When camp was over I went straight to the library to get the books he cited: Kant and Socrates and some of the Eastern mystics. I didn't understand these, either.

But that sense, that the world of ideas is long and large, and can help us through trouble, is what caught his readers' imaginations. All through the eighties and nineties, in Nepali hotels and surfing communities in Mexico and in book exchanges in every university in the Western world, paperback copies of Zen and the Art of Motorcycle Maintenance could be seen, often in the hands of someone young, just starting to feel the weight of the world. The experts were critical of him. Academic philosophers, some indignant at his success, criticized his characterizations of the Great Books as inexpert, and dismissed his attempt to lay out his own moral theory, constructed around the idea of quality.

They have a point. In his lifetime, this wounded him. He only ever wrote two books, and the second, Lila: An Inquiry Into Morals, sold only a small fraction of what Zen did. But that did not wound him nearly so much as the murder of Chris on a San Francisco street, a few years after the publication of the book about a road trip he made with his dad.

Pirsig writes in the afterword to editions published later, "I go on living, more from the force of habit than anything else. Trouble intrudes, even into the most fortunate and acclaimed of lives.


But it is true, as Pirsig wrote in the months after he made his trip with his son, that it helps to try to think as clearly as one can about what we know of the world, and how that knowledge comes to us. There are few Answers, and simple philosophical systems break down in the face of the deaths of our children and our own despair. We break down, too. But then we rebuild: our ideas and ourselves. And what better place is there to start with than, what do we know and what do we want?

The Mouse and the Motorcycle

The Motorcycle Samurai, Volume 1: A Fiery Demise by Chris Sheridan